What is a ‘stage rally’?
It’s a competition for road legal cars with safety and performance modifications. Experienced drivers, licenced by the Motorsport UK start one at a time, at 30 second or one minute intervals and are timed over the course. The competition takes place over a number of tests called ‘special stages’. The special stages can be on roads or tracks closed especially for the purpose. The winner is the car with the lowest combined time on the special stages.

Is this new?
No, stages rallies are held across the UK every weekend in forests, rural estates and on MOD property.

In 2018 this rally was the first in England to use closed public roads under new legislation gaining the marker #firstontheroad.

Route
The rally will begin on Saturday evening with a new seafront stage run twice from 18:00.
Then on Sunday there will be four special stages covering a total of just under 18 miles and the cars will travel over them three times during the day.

How will the closed roads be policed?
Using a combination of event rally marshals, security stewards and Essex Police.

How long will the cars be passing?
Although the roads will be closed all day the competing cars will be passing for approximately 1 hour, three times during the day.

Why do we need to close the roads all day?
To make the special stages safe we have to create a controlled environment to ensure that residents, spectators and competitors are safe.

Residents
Every resident on the special stage route will be contacted about the event by Stanley Graham, our Resident Liaison Manager, or one of his team. Each resident will be provided with a Resident Handbook which will detail the process and likely times for the access to their properties along with a contact details for their specific Stage Resident Officer who will be their direct point of contact on the rally weekend.
If you want to contact them now please email residents@corbeauseatsrally.co.uk

What is pre-event ‘scrutineering’ and the rally car ‘service area’?
Before the rally the competing cars undergo a series of safety and technical checks called scrutineering. During the rally, after each ‘loop’ of stages, the competing cars return to a central ‘service area’ at Western Esplanade, Clacton, for maintenance and refuelling. This creates its own ‘rally village’ area, which is interesting to view and normally attracts a significant amount of spectators.

What type of cars can take part?
The competing cars start as normal road cars but then undergo safety modifications and have to be registered and approved by the Motorsport UK. A wide range of vehicles from historic Ford Escorts up to the latest World Rally cars will be taking part. There will be 130 competing cars starting at 30 second intervals.

Spectating on the special stages
Spectators will only be allowed at designated spectator viewing areas. There will be a number of these along the competitive route and casual spectators will be directed to these. There will be security stewards at all other access points to the ‘special stages’ preventing spectator access. Full details will be available closer to the event on the spectator pages of this website.  http://corbeauseatsrally.co.uk/spectators-2/

Landowners
The event has been working closely with local landowners to find suitable venues for spectator areas and ensure minimal disruption to the rural community.

Chelmsford Motor Club
Chelmsford Motor Club is a non-profit making sports club that has events organised for its members, by its members. We have a membership that covers all of East Anglia and further afield. This event is being run by unpaid volunteers, just like most other local sporting events such as football, cricket, horse shows etc.

Contribution to the community
There will be approximately 1000 volunteer marshals, officials, competitors and service crews staying in the Tendring District over the rally weekend spending money on accommodation, fuel and food.
That is in addition to the spectators we expect to draw into the area to watch the event, which had an estimated attendance of 6,000 in 2018.

Charities
Following input from residents, Chelmsford Motor Club was delighted to support these charities in 2018:

Riding for the Disabled Association £1000

The organisers plan to continue supporting charities in 2020.

Corbeau Rally @corbeaurally
2 days ago
Hard to believe, but in just three months time it’ll be the end of the rally.
So before the end of this weekend, why not sign-up to marshal on the event, like the group seen here @MGJBrandsStages
Here’s the link https://t.co/iDmvOOObV8
#thanksmarshal
@ChelmsfordMC
@BRCrally https://t.co/T5RlL6YFJ5
View on Twitter 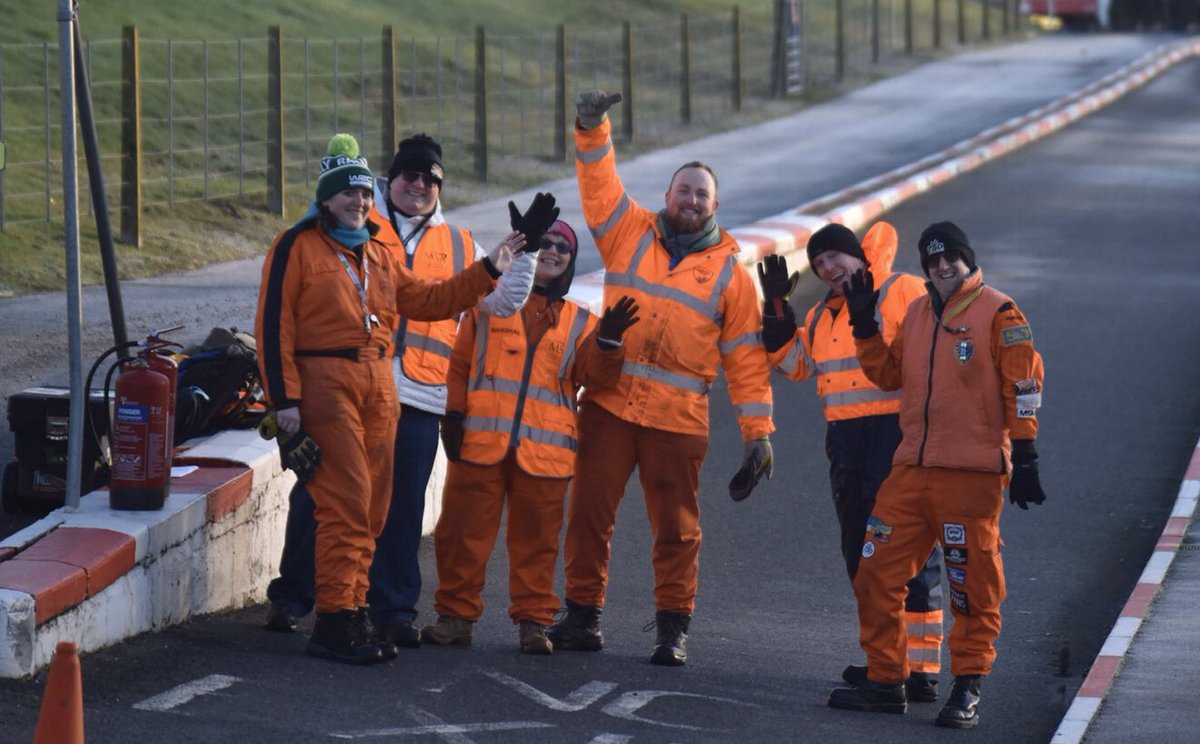 Corbeau Rally @corbeaurally
2 weeks ago
Too long to wait until Clacton in April?
@ChelmsfordMC also runs @MGJBrandsStages which starts at 9am on Saturday 18th January @Brands_Hatch
Eight stages through the day with great viewing, catering and commentary.
Tickets available now: https://t.co/vo927SlGNX
@MSNRallyChamp https://t.co/LMb9sZGyJ1
View on Twitter

Corbeau Rally @corbeaurally
2 weeks ago
We look forward to this too. It’s a big team effort and we’re grateful for the support from so many individuals and organisations. https://t.co/L1r8Te3V3Q
View on Twitter
0
6

Corbeau Rally @corbeaurally
2 weeks ago
Less than five hours after entries opened and our initial hundred entries have been completed, paid and accepted. 😀
https://t.co/EbnWDyI7KZ
Thirty further places at the organisers discretion remain, so please continue to enter.
#excited
@BRCrally
@ChelmsfordMC
View on Twitter
6
14

Corbeau Rally @corbeaurally
2 weeks ago
In just three-quarters of an hour we have over 100 entries submitted (not yet all paid and accepted).
Please continue to submit your entries and thank you for your fantastic support.
@BRCrally
@ChelmsfordMC https://t.co/xz04b15bRr
View on Twitter 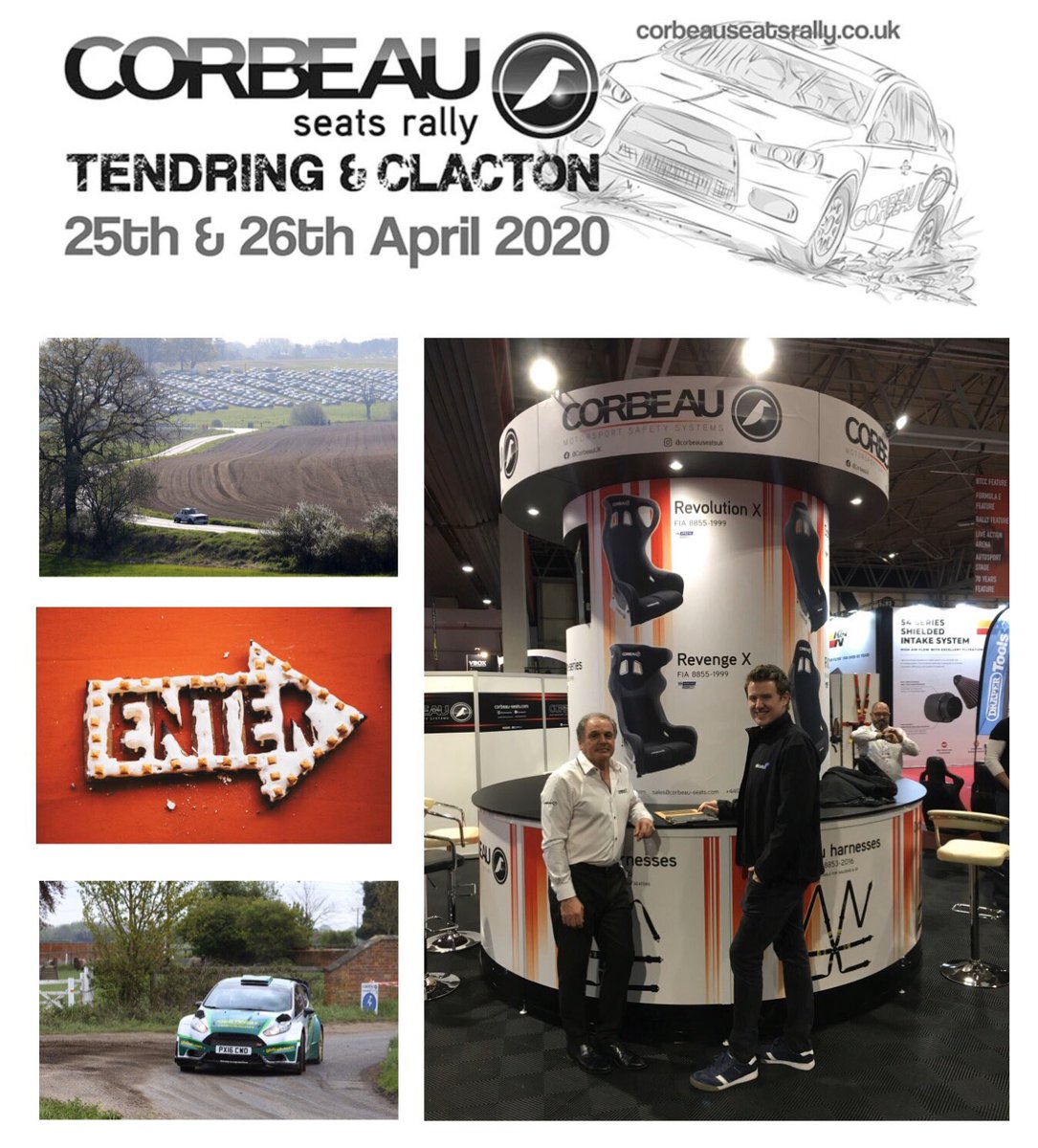 Corbeau Rally @corbeaurally
2 weeks ago
Finding the quickest typist in your house could help secure you a place in the rally when entries open in 30 minutes.
@BRCrally
@ChelmsfordMC https://t.co/dtpYGYUo7C
View on Twitter 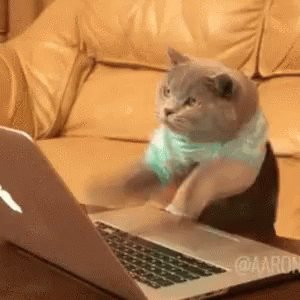